The DW Akademie Film Development Fund was launched in 2021 and aims to support filmmakers from the Global South who may otherwise struggle to get their stories told. After naming five grantees from Ethiopia for the inaugural funding round, the Akademie conducted a further call for applications in Tanzania and Uganda in October.

Two juries of film experts evaluated over 100 applications and have now named ten new Film Fund grantees for Tanzania and Uganda. The grantees named – along with their film projects – are: 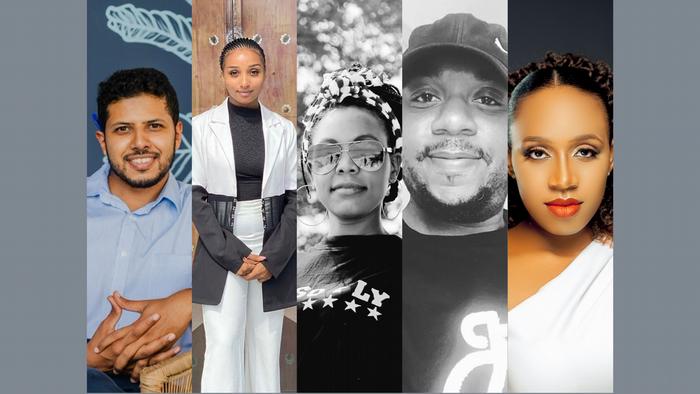 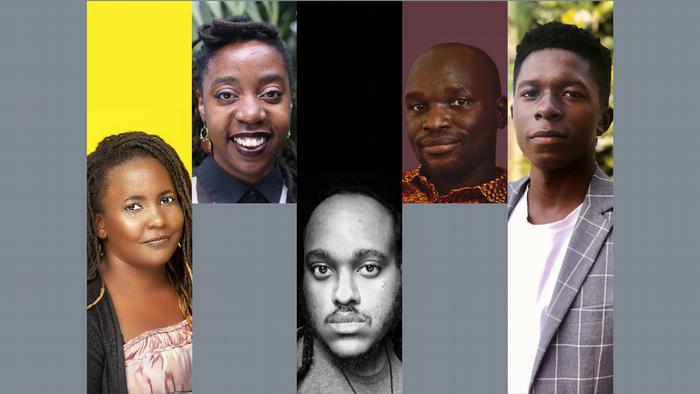 Tanzanian filmmaker Lilian Sundqvist was excited to hear that she was accepted into the program. "This is a huge opportunity for myself, as well as for the growing Tanzanian film industry," she said.

The aim of the juries was to select promising and diverse projects that have the potential to achieve international visibility and are likely to reach production stage through financial support, training and mentoring opportunities.

"We are excited to welcome these ten grantees from Tanzania and Uganda to the Film Fund," said Natascha Schwanke, director of media development at DW Akademie. "Through working with these amazing filmmakers, we hope to strengthen the local creative economies in both countries and foster greater freedom of expression through the power of film."

A year of support

The grantees will each receive financial support of €10,000 for the development of their projects, as well as a tailor-made training program. The project is supported by the German Federal Ministry for Economic Cooperation and Development (BMZ).

Each of the selected grantees will be matched with a mentor who will accompany them through the film's development stage, when a filmmaker develops an idea into a screenplay, does production planning and lays out the financial logistics of the project.

"The DW Akademie Film Development Fund is doing more than just giving story development grants, it is giving a voice to storytellers who are capturing life and enabling them to take these stories to the world," said Ayanda Halimana, a South African screenwriter and consultant and one of the three jury members for Tanzania.

Ugandan grantee Nikissi Serumaga is looking forward to collaborating with a mentor on her film. She also sees the Film Fund as an important new resource for the filmmaking community in East Africa.

"The year-long mentorship is going to help us build strong foundations for our films," said Serumaga. "Our films deserve this."

Tanzania plans to trace 200,000 HIV patients who have gone unregistered

Tanzania: Tosci Certifies Over 480 Plant Varieties to Up Agriculture Performance

Read Tanzania: Tosci Certifies Over 480 Plant Varieties to Up Agriculture Performance by AllAfrica.com

How to Unleash Tanzania’s Economic Potential through Farming